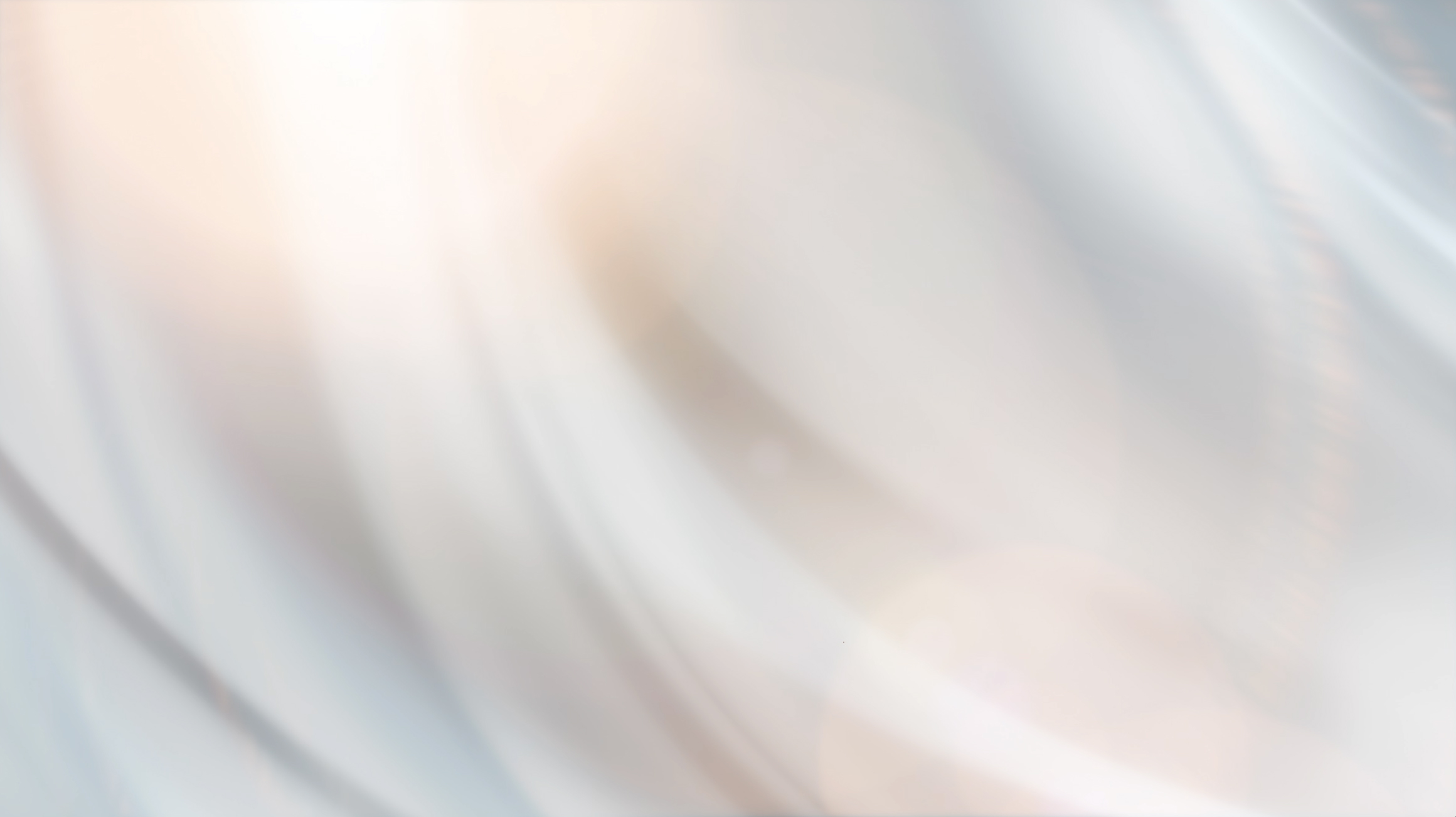 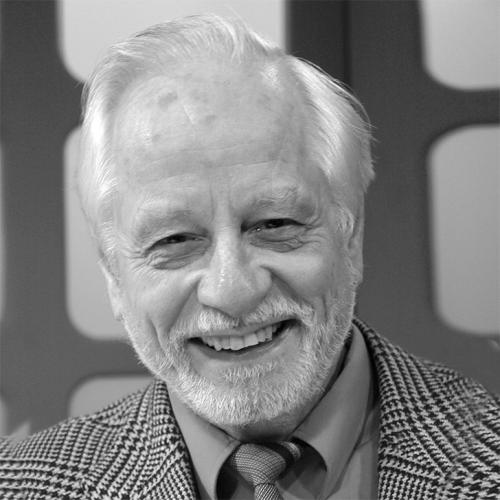 Ortwin Schweitzer studied Modern Languages and Theology. Then he was a German teacher in a “Gymnasium”. As leader of the German national 24/7 prayer network “Waechterruf” he started the “European Union of Prayer” in 2006 and the Canopy Prayer Initiative for Europe in 2015 together with Ian and Jill Jeal. 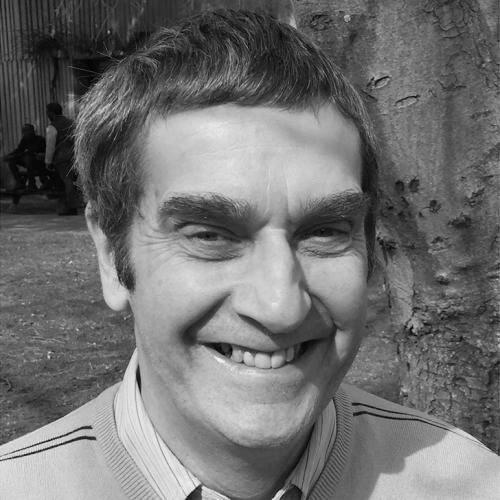 Ian and Jill Jeal from Strasbourg/France. They are British, working since 1997 at the European Parliament and the Council of Europe in Strasbourg. They are working as members of “World Horizons”, a Welsh Mission Movement. 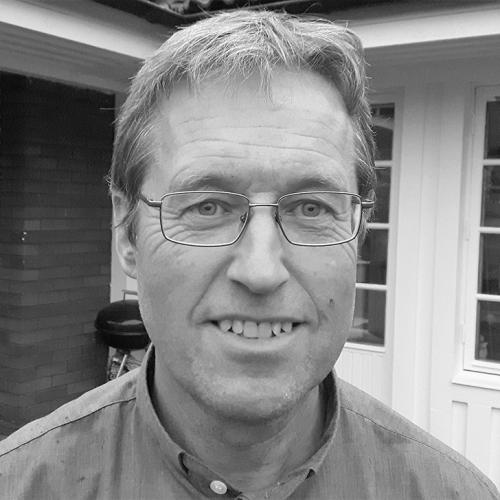 Peter Artman lives in Sweden and works as a pastor in the Lutheran Church of Sweden. His heart longs for the Unity of the Body of Christ. 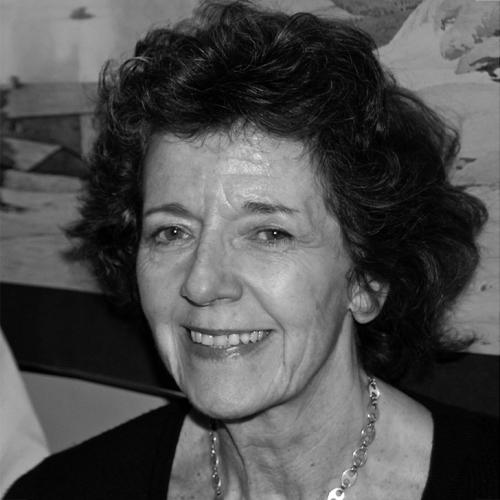 Miriam Beattie is a well-known Christian leader in Ireland. She is the head of the Lydia ministry in Ireland, a women’s’ prayer ministry. She has turned her special attention to Israel and she is an experienced bible scholar. 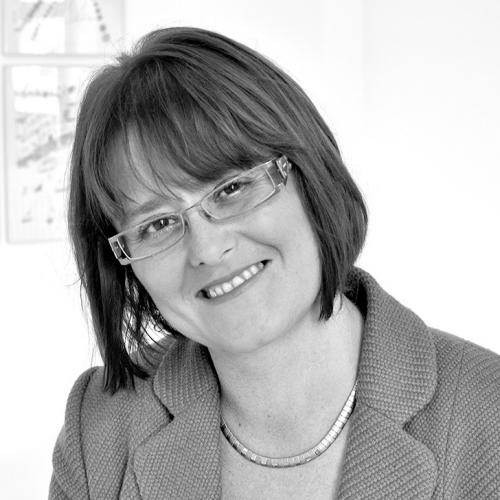 Timotea Vrablova lives in Bratislava, Slovakia. She is both an artist and a scholar. Her special subjects are the history of 16th-18th centuries literature and children’s’ books and in those she is renowned as a specialist internationally. 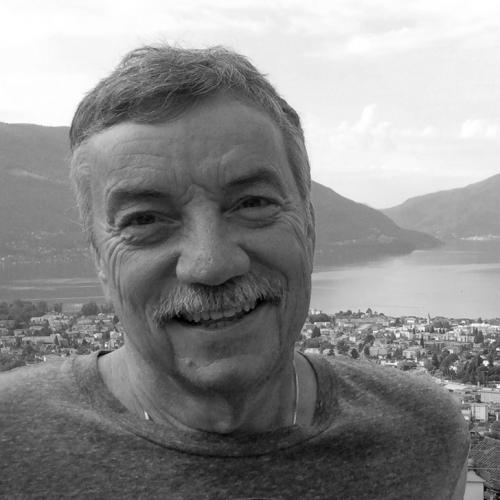 Werner Woiwode is German by birth, but is married to a Swiss woman and therefore living in Switzerland. His calling is to blow the trumpet over countries and continents as a sign to wake up the Church to return to the living God, to the truth of the Bible and to her roots “Israel”. 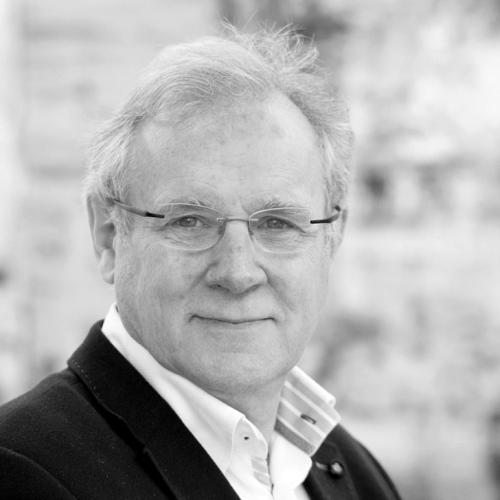 Jeff Fountain is the director of the Schuman Centre for European Studies, a virtual network promoting biblical perspectives on Europe’’s past, present and future (www.schumancentre.eu). Jeff is a naturalised Dutchman, originally from New Zealand, married to his Dutch wife Romkje for over 40 years. He was director of YWAM Europe for 20 years, and together with others built the Hope for Europe network of networks and organised the HOPE congresses in Budapest in 2002 and 2011. Jeff has written several books  about Europe including Living as people of hope, Deeply Rooted and The House of Squatters. He writes a column, Weekly Word (www.weeklyword.eu), and organises the annual State of Europe Forum around Europe Day (May 9) in the capital of the country holding the EU presidency (www.stateofeuropeforum.eu). 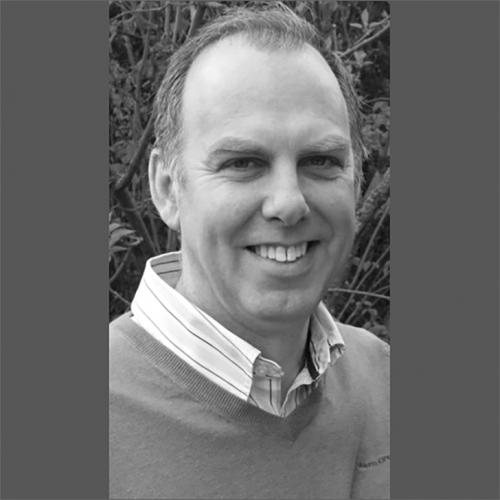 Paul is from the UK, but has made his home in Belgium, with his wife and children. He has studied sociology, literature, theology, engineering and bioethics, has worked in many related fields and is now a political advisor in the European parliament.